When Dialogue Health Technologies Inc. made its Toronto Stock Exchange debut this week, there was no traditional market opening with staff packing a room cheering and hugging amid a shower of confetti.

The Montreal telemedicine company’s first day of trading was instead marked with a pre-recorded video of workers applauding from their home — a subdued celebration that belied the size of the accomplishment. 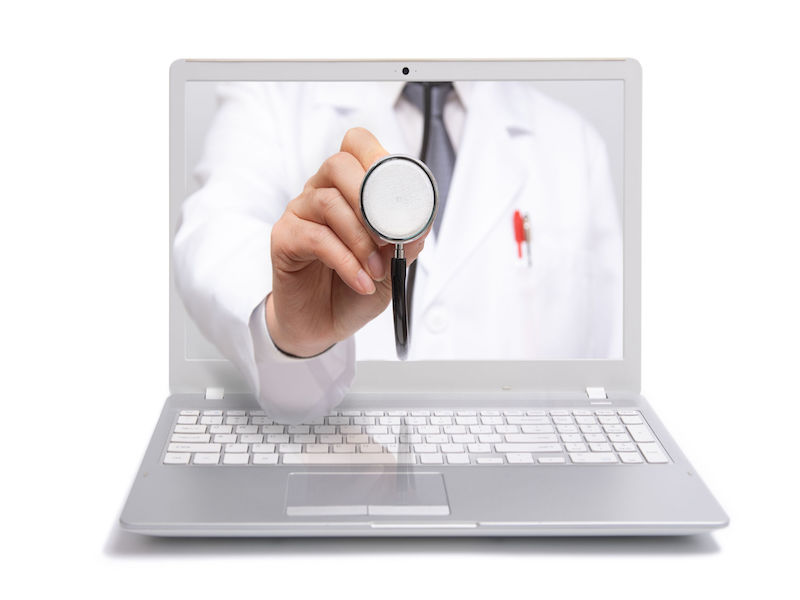 “It’s just one day in a long journey, so of course I’m proud,” says Cherif Habib, Dialogue’s chief executive. “But stocks go up and down . . . so it’s about the long term and that’s what we’re going to focus on.”

For Habib, the debut was five years in the making, though Dialogue is one of the rare companies to receive a boost during the COVID-19 pandemic.

Habib co-founded Dialogue with Alexis Smirnov and Anna Chif in 2016 with the goal of connecting health professionals with Canadians seeking medical advice. They developed an app that allows users to book appointments with doctors and nurses in minutes, chat via video and receive personalized care plans.

The product became more important during the coronavirus pandemic as Canadians sheltered in place to avoid infection and investors simultaneously pinned their hopes on technology companies at dizzying rates. Dialogue was well poised to take advantage. While others were laying off workers and preparing to cut wages and hours last March, Habib hired at least 250 staff. Dialogue now has about 750 workers, almost all located in Canada.

By July, he and Dialogue had partnered with Sun Life Financial Inc. The Toronto-based insurer became a minority owner of Dialogue with a deal that involved a $32.7-million equity investment and gave Sun Life rights to acquire additional equity later.

The year might have been topsy-turvy because of the pandemic, but 2020 was no anomaly in other respects, Habib said. “Since we started the company, we doubled or tripled in revenue every single year, so tripling again in 2020 was of course a fantastic result and we’re proud of it, but it was not an outlier.”

The company has partnered with Canada Life Assurance Co., Beneva and Desjardins and counts National Bank of Canada, Lightspeed POS Inc., Ubisoft, Samsung, Sobeys and Sephora as customers, according to a prospectus Dialogue filed ahead of the public offering.

After the excitement of the day is over, Habib said the company will focus on mergers, acquisitions and expansion. He wouldn’t provide timelines around those plans, but named Canada and Germany as two target markets.

“These are two very large and very attractive markets, and we’re just scratching the surface,” he says. “Our strategy is really to be the market leader in the markets where we play, but it’s also really important for us to not spread ourselves too thin.'”

Habib will also have to keep a close eye on consumer behaviour, which could shift once the strongest pandemic restrictions begin to lift. It’s unknown whether interest in virtual health care will wane as people return to their pre-pandemic lifestyles, but Habib is confident many of those who discovered the efficacy and ease of telemedicine will stick around.

Even before the pandemic, he says very few companies that signed up with Dialogue depart and retention rates are nearly 100 per cent. But he notes, “nobody can predict the future.”

“From what we’ve seen from the beginnings of the reopening and the good news (around vaccines), there’s not been any slowdown in demand . . . or growth, and we continue to see a lot of interest.”